The Daily RCF Weather & Extra-Bit. The man that ate an entire plane!!

Did you hear about the man that *ate an entire plane* 🛩!!!

French entertainer, Michael Lolito, known as Monsieur Mangetout *(Mouth)*, developed an unusual tolerance and fondness for *eating dangerous objects like glass & metal*, which are generally indigestible, from the age of 9.

He had a condition know as *Pica.* His system could digest stuff you and I can’t.

Over the course of Mangetout’s career, *his diet included….* 👇🏼

Gives a whole new meaning to the term *“airline food”*😂! 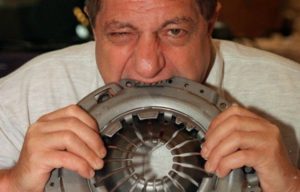 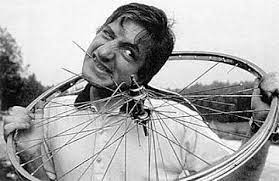